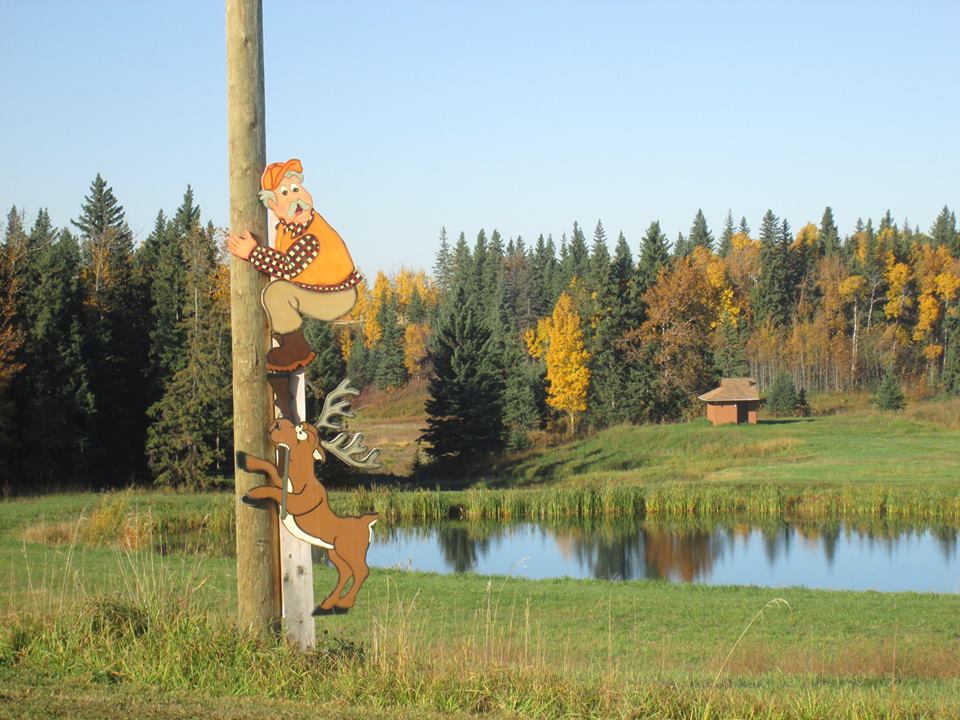 A majority of this area has been farm country, cropped with either grains, hay or livestock for close to the past 100 years.

A little bit of History for you; the district was known as French creek until the coming of the railway. Fawcett was the name of one of the engineers on the survey crew which became the name of site in honor of the engineer 1907. The community was known for having an abundance of good water wells. The community has been bordered by French creek and the Pembina River along with numerous lakes and aquafirs for over 100 years.

The Hamlet of Fawcett is located 50 km North of Westlock in the Division of Westlock County. We are nestled between the Pembina River and two highways #44 and 663. . A majority of this area has been farm country, cropped with either grains, hay or livestock for close to the past 100 years . In the past 50 years the area has seen drastic diversification of large crop farming and the small farm extinction.

French Creek is where as kids neighbor friends and I would fish and swim at the favorite swimming area. It is relaxing to walk on the trail listening to the running water and enjoying nature in all its beauty. Sometimes I have seen deer or a moose and her calves walking through the yard. . We welcome you to French Creek Country RV. 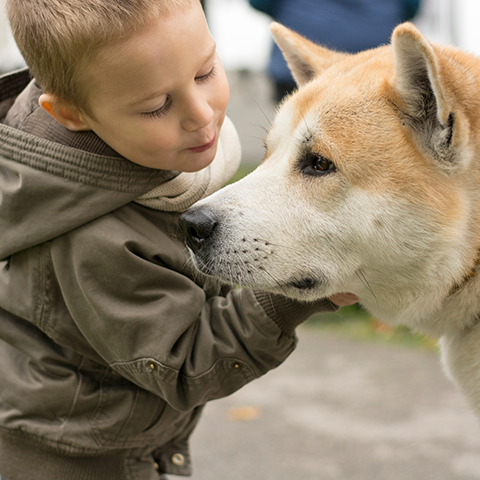 French Creek Country RV is pet friendly. Bring your best friends with you and enjoy your stay. 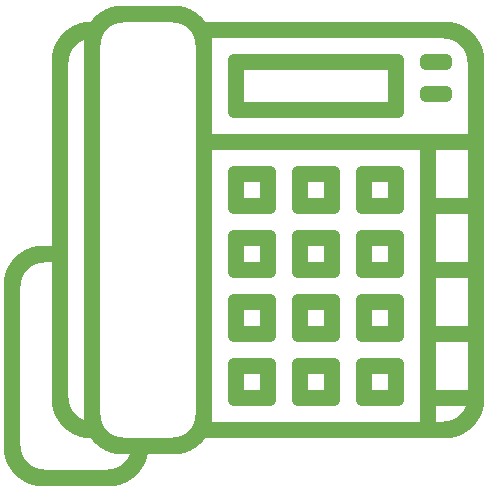 We are Centrally located in a quadrant encompassing Barrhead, Westlock, Athabasca and Slave Lake located on HWY 44 using Westlock as the central point for driving directions. 50 km North of Westlock drive North on HWY 44   to Range Road 12 . The 1st turn to the right before the golf course is French Creek Country Rv.